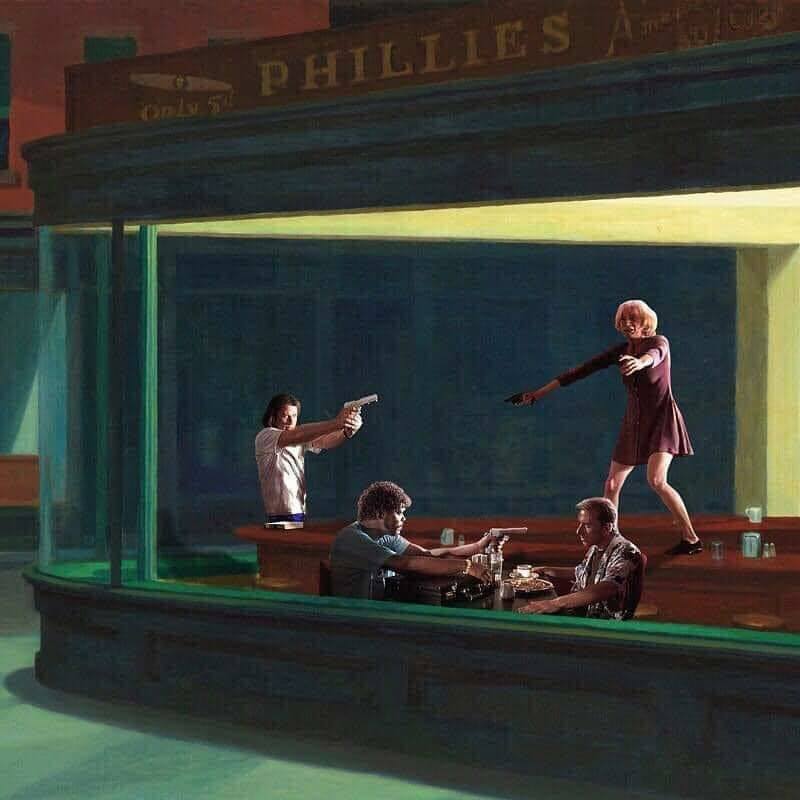 It look like the major (open-source) torrent clients are pretty old projects. Only qBT is still in very active development, the others are on life support

Save Me by PIG
From the album Wrecked

Thank you for the analysis. You've inspired me to check out qbitorrent as an alternative to deluge. :D

Why? Some day your main and alt will merge in some imperfect union. ;)

In 1999, a small chain of restaurants called Yasai Donburi Vegan Ramen began opening stores in the midwest United States. To try to drum up business and compete with other national chains, they began offering a free demo disc of an in development Playstation game called 'Devil Cartridge.' Little did they know the game would get cancelled, and eventually lost due to rumors of satanic content. The backlash from this, led the restaurant to file bankruptcy in early 2001 and disappear shortly after. We at Frogazi Studios have unearthed a copy of this lost and fabled game and have compiled its eccentric soundtrack through vigorous restoration for release later this month. For now enjoy a demo selection of tracks plus remixes from Be Careful, Rusty Shackleford, and Arena. Presented using original lost artwork remastered and updated.

(if its on the Internet its true)
https://mysistersfugazishirt.bandcamp.com/album/devil-cartridge-demo-disc

Space Dog by Tori Amos
From the album Under the Pink

This album is fucking phenomenal. This track is great. Listen. Enjoy.

I Get Wet by Andrew W.K.
From the album I Get Wet

Sister Contine by Rusted Root
From the album Remember

Touched by VAST
From the album Visual Audio Sensory Theater

Airbag by Radiohead
From the album OK Computer

Black Crow by Jamiroquai
From the album Funk Odyssey

Do You Realize?? by the Flaming Lips
From the album Yoshimi Battles the Pink Robots

Lovestruck by Madness
From the album Wonderful

Rocket by Goldfrapp
From the album Head First