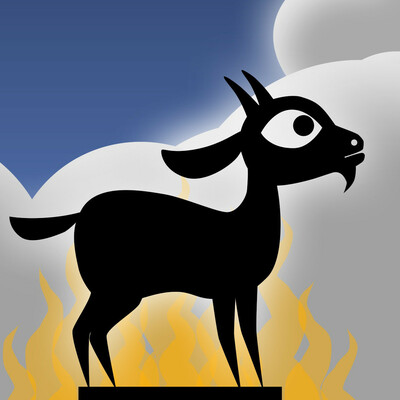 'SHELBYVILLE, IN—Ted Becker never worried much about his pronouns, but he has still found the language of others to be hurtful and demeaning. That’s because people use adjectives to describe him that are not at all descriptions he identifies with. So Becker now has made public his list of “preferred adjectives” he’d like people to use when referring to him.

“Here are the adjectives I identify with,” Becker put on social media. “‘Cool, witty, handsome, innovative, fun.’ Please use one of these adjectives when describing me.”

“It distresses me when people use adjectives I don’t identify as,” Becker later explained. “Like ‘creepy,’ ‘weird,’ or ‘off-putting.’ That’s basically denying my existence and trying to genocide me.” Many would call that statement ‘nutty,’ but that is not from Becker’s list of approved adjectives.

Now that cool Becker has come up with this innovative idea, he’s seeing if there is a way to get others to enforce it. It’s unlikely he’ll be able to make it illegal to describe him with other adjectives than those he approved because of that pesky First Amendment, but Becker is trying to work with social media companies. So far, Twitter really likes the idea of enforcing preferred adjectives, because that will help keep their banning policy the way they like it: arbitrary and nonsensical (though they prefer you don’t use those adjectives).'
0

subgenius There is nothing here!