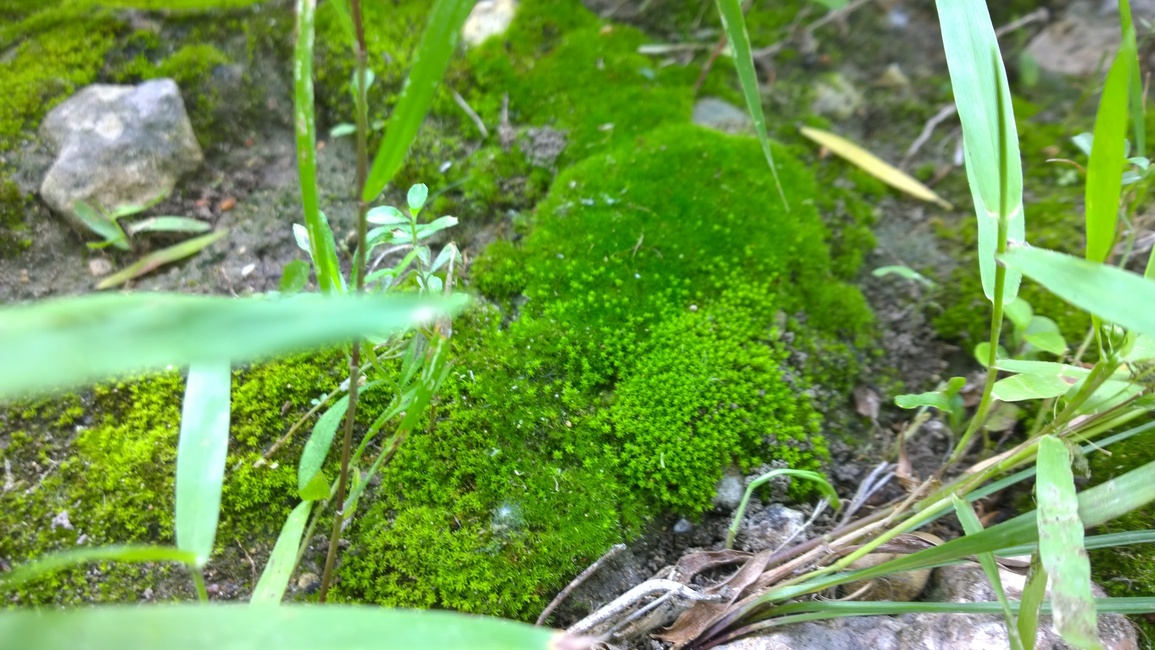 I underestimated the enemy at the enemy's lair 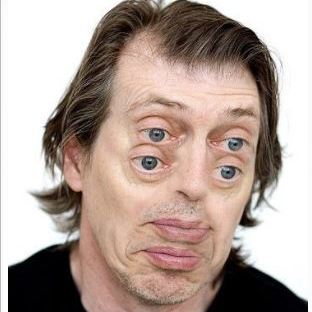 Truth is the highest religion, and satire is the most valid exegesis. 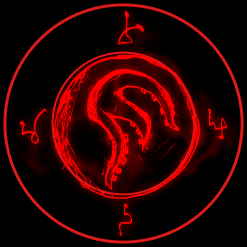 Now, we must summon the merciless standing stone!

Zappa said absurdity is the only reality.
To me it’s much more than that.
It’s the core frequency.

"Oh yeah? Well what goes around comes around buddy!!!" Some angry guy yelling at the universe.

It feels like we are moving into the "Eugenics Wars" phase of history, if viewed through the lens of the Star Trek universe. 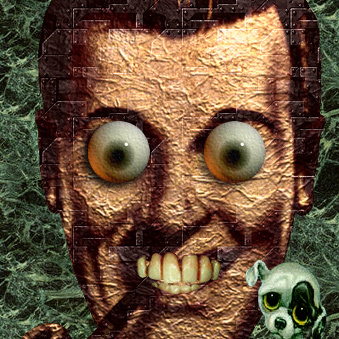 ooh wait ive seen this before

Don't buy crypto, send your money to "Bob". You can be 100% sure you won't ever see it again, instead of hoping you might get rich. 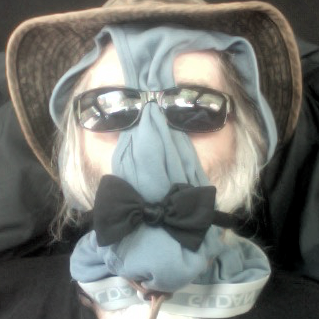 We Queers are fully tolerant and accepting of diverse sexualities, such as the traditional conquering hero with his sweetly submissive graciously devoted bride.
But some humans feel sexually attracted to power over faceless human masses perceived as different & so deserving contempt.
This historically erect posture of imperial mastery is a psychosexual illness, a chief cause of world suffering,& the inescapable system of commercial slavery in which all are mired
UNLESS YOU SEND $$$ TO "BOB"